For a better view on Paramount Carpets Sales & Service Ltd, Update Your Browser. 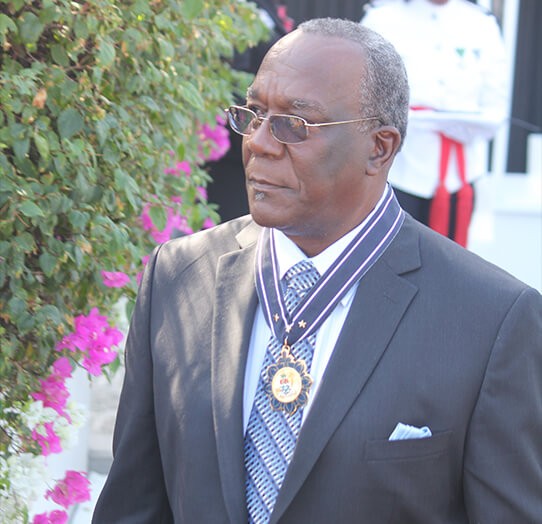 Kent Rankin launched Paramount Carpet in 1967, selling carpet and vinyl as the sole employee. Utilising his tried and true philosophies of hard work, product differentiation, conservative spending and innovative thinking, the company quickly evolved into one of the leading carpet and tile sales and service companies in the Cayman Islands. His company has quite notably been honoured with various local and international awards for exceptional sales and service.

A true visionary, Mr. Rankin has skilfully remained one of the most successful businessmen in the history of the Cayman Islands. A decorated national honour, he was awarded the Medal of Honour in the Order of the Cayman Islands at the grade of Commander (CMH) in January 2012. He maintained that achievement by continuing to reinvent his business model and apply his corporate formula to numerous industries. He was able to accurately take the pulse of consumers and supply exactly what was in demand at any given time. With foresight and vision, he met the needs of young professionals by providing mid-income, modern and attractive homes for sale.

Mr. Rankin grew from very humble beginnings into one of the most successful Caymanians.

Additional Projects of the Paramount Community Include:

Kent Rankin purchased nineteen acres of land in Bodden Town where he resumed his love for farming and built his family home. Today, the Rankin farm has grown to sixty-one acres and includes live stock sold through the Rankin’s Butcher Shop and produce sold to locals through a variety of avenues including supermarkets. Rankin’s Farm operates in an environmentally friendly manner, ensuring that the animal manure is recycled as fertilizer.

The Achievement Centre first opened its doors in 1996 as preschool and early education centre with a facility upgrade 2003 which raised the benchmark for preschool education in the Cayman Islands.

Mrs. Rankin’s passion for cooking is apparent in the many dishes served at Rankin’s Jerk Centre. Their meats and vegetables are always fresh supplied by Rankin’s Farm and The Butcher Shop. The Paramount Community also support one of the local Cricket Teams, host an annual Children’s Christmas Party as well as support any other activities in the Cayman Islands community. 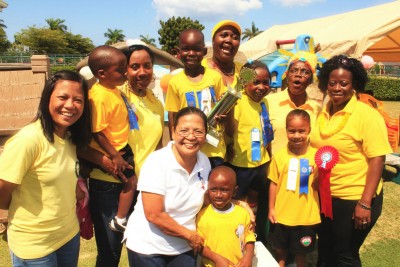 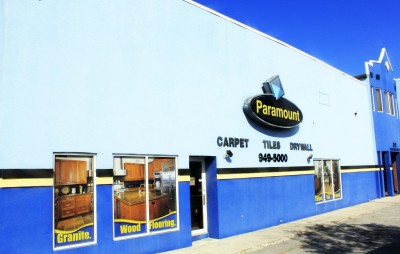 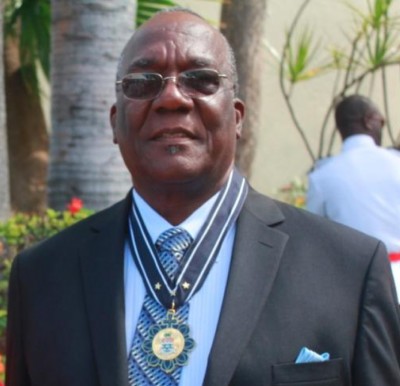 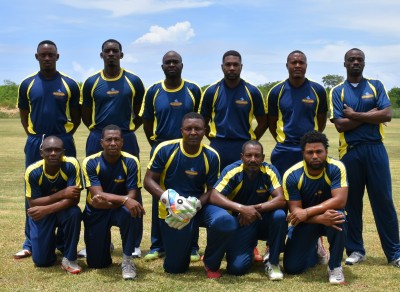 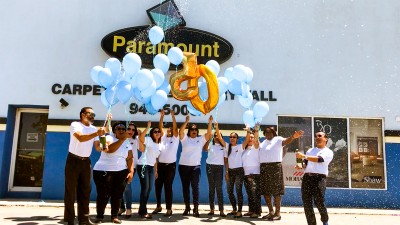 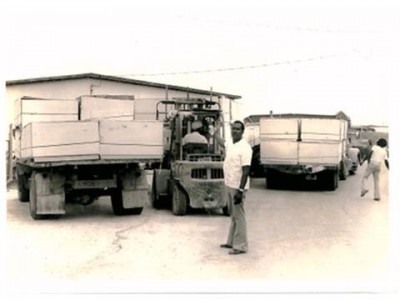 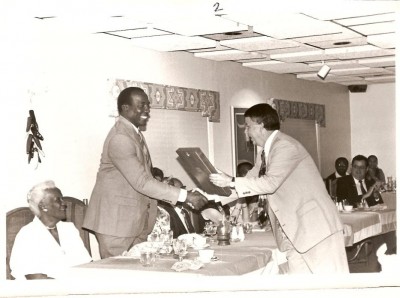 Kent Rankin accepting an award for his service in the community 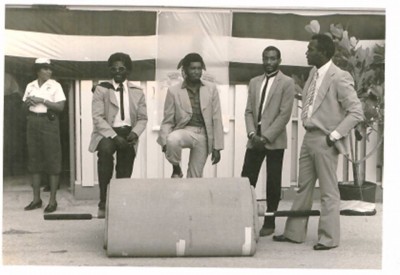 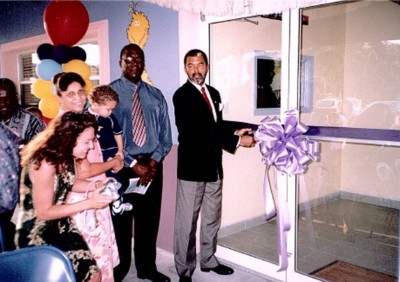 Opening of The Achievement Centre 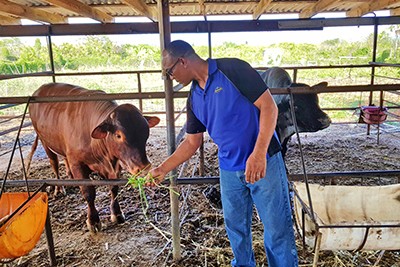 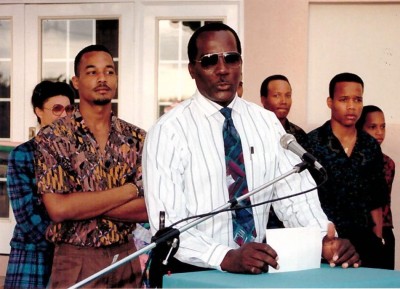 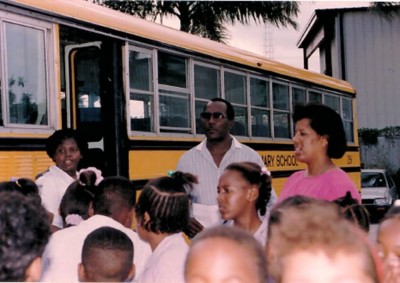